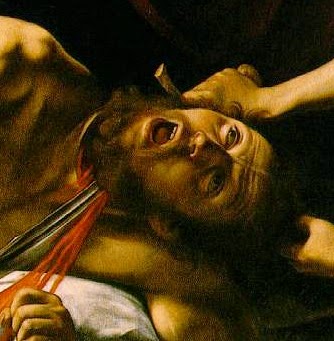 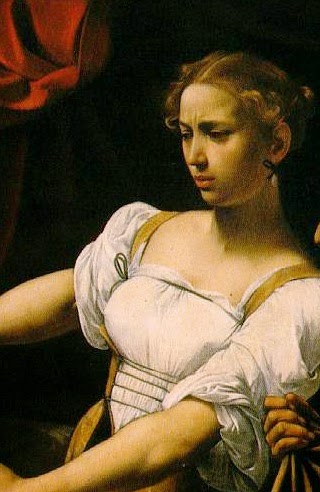 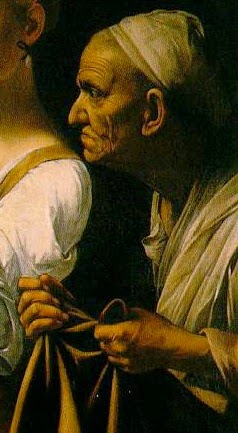 This little old lady is ready to go with her head-transportation sack, fists clenched with anticipation, saying “Yes yes yesyesYESYES MURDER THAT #@$@# REAL GOOD!!”
Posted by Sarcastic Ninja at 15:23